Best places in Chandigarh for Photoshoot

Best places in Chandigarh for Photoshoot

We all know that Chandigarh is popularly known as the city beautiful. Chandigarh one of the cleanest cities in India and hence it makes for some cool photoshoot locations that no other city can offer.

Common photoshoot locations that make for a perfect background in Chandigarh

You can't get a better background in your pictures than Eifel Tower. Yes, Eifel Tower! Chandigarh has a replica of Eiffel Tower. 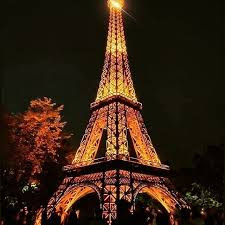 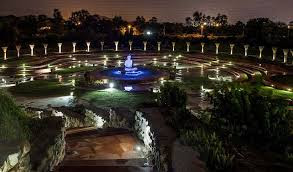 The place is well maintained and is considered as a good photoshoot location in Chandigarh because of the circular steps and lights which really enhances the background of the picture. 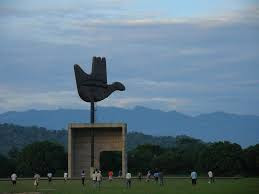 Open hand monument is a place free from tourist rush and is located at the backside of HIGH COURT.

INSIDE THE ROCK GARDEN:---

The rock garden is one of the best places in Chandigarh. You can get a completely unique photo shoot done at the rock garden. 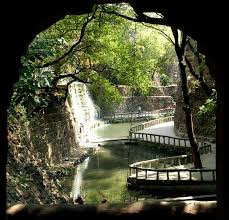 The rock garden was created by Neck Chand out of the waste products which are generally thrown as waste you can get a creative photo shoot done at the rock garden. 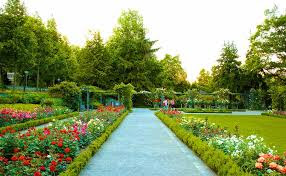 At the leisure valley you can get a Bollywood style photo shoot done. Leisure valley is properly maintained and is surrounded by greenery which helps the photographers get a perfect shot with a beautiful background. 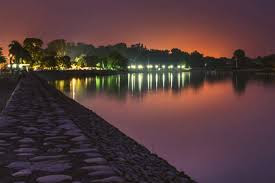 The best part about photo shoot at SUKHNA LAKE is that you will get a dazzling view of the Himachal hills.