The heart of India, Delhi, is home to a variety of modern and historic attractions that appeal to visitors of all ages. Everything may be found in Delhi, including religious temples, historical landmarks, theme parks, shopping malls, and so on. But did you know it also houses some very unique and fascinating museums? Here are a few quirky museums in Delhi that you should definitely visit. 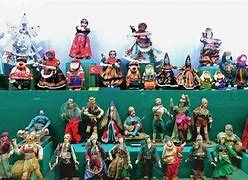 Shankar’s international dolls museum located in the children’s book trust building, is a genuine wonderland for children, and the incredible mind behind the museum was conceptualized by the famous cartoonist K. Shankar Pillai. The museum began with roughly 500 dolls when it opened in 1965; however, it now has a collection of over 6500 dolls from over 85 nations, 500 of which are from India’s various states. The dollhouse contains a variety of themes, including a man on the moon, Mexican aborigines and a Japanese kabuki dancer, among others. Shankar’s Museum is the largest of its kind all of India. 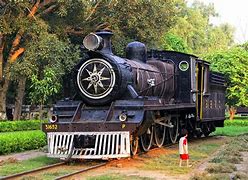 The rail museum is the first of its kind in the country and covers a lad area of over 11 acres. The museum was supposed to be part of a border museum covering the history of India’s Railways, airways, and waterways, but that never happened and it was renamed the national rail museum in 1995. The Rail museum has a fascinating collection of over 100 life-size displays of Indian Trains, both functioning and static, as well as antiquities, furniture, and other items. A few dummy specimens also offer rides to both adults and kids. 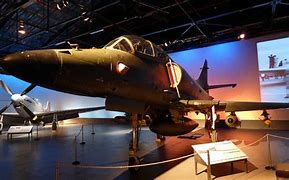 The air force museum in Delhi has an armory and aeroplane collection that depicts the Indian Air Force’s history. It is located in the Cantonment area of Delhi. The museum is split into different viewing galleries and features photographs, vintage, uniforms , personal weapons and other Air Force Memorabilia. The museum, which includes an annex and a hangar, also takes us through the country’s history both in war and peace, and shows the contribution of the thousands to protecting the country. This includes a Roll of honor that lists the names of martyrs who died in the 1947 Kashmir Operation, the 1962 Chinese Aggression, and the 1965 and 1971 India-Pakistan conflicts. 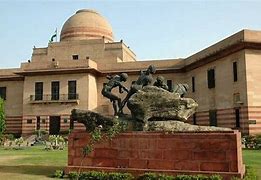 India has many art lovers and the national gallery of modern art is a paradise for them. The National gallery of modern art, Delhi preserves paintings and other artistic world of art to its visitors. The gallery has a collection of more than 14,000 works of art, including some that are over 150 years old. In the form of visual galleries and other shows, the place presents a wonderful blend of modern and contemporary arts. So, take the artist in you to this place and allow it to appreciate the wonderful world of innovation. 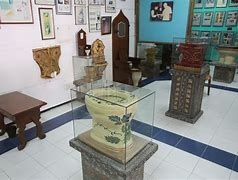 The Sulabh International museum of toilets is a unique collection of artefacts from around the world that traces evolution of toilets that date back to 2500 Bc. 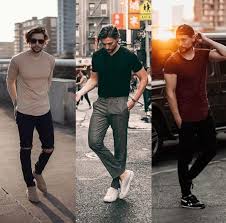 7 tips to look classy and comfortable this summer for boys

7 tips to look classy&comfortable for boys this summer  (By-Gaurika Sharma) Casual dress code for men is perhaps men's best chance to express a true sense of personal style. Whether you pefer something sleek or rugged, upscale or down-to-earth, men's casual wear is an open invitation to dress in what feels most comfortable to you. Rather than focusing on formalities, dressing casually is about finding the right balance between comfort, individuality, and style- think fashionable yet functional outfits. 1.KEEPING IT CASUAL:-   The freedom and flexibility of the casual dress code can be a little overwhelming. Most men will thus tend to retreat into the default foolproof outfit:  jeans, t-shirt and a cool pair of sneakers. But you will see later in this article that there are more subtleties to spice up your casual look. We know, understanding all of the style nuances can seem daunting which is why we decoded some of the most common dress codes for men starting with the most