5 ancient civilizations you haven’t heard of

5 ancient civilizations you haven’t heard of 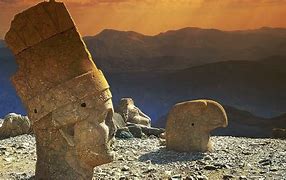 Most people are aware of the ancient people of Egypt, Greece and Rome but unless you’re historian or an archeologist, you’ve probably never heard of these fascinating yet forgotten ancient civilizations. 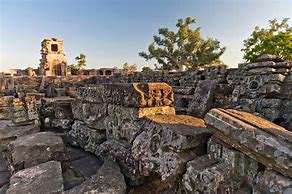 The Mauryan Empire, in ancient India existed between 321 and 185 BCE. After death of Alexander the Great, Chandragupta Maurya established the Mauryan dynasty whose territory covered most of the Indian subcontinent. The empire was a well- organized autocracy with a standing army and civil service. It was the first pan Indian empire and would come to an end in 185 BCE, after a coup that divided India allowed the Greeks to invade. 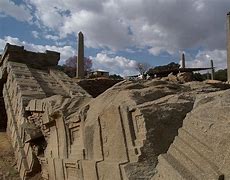 Aksum has inspired countless legends, but the actual ancient civilization was a powerful trading empire in northen Ethiopia. As its height, the kingdom of Aksum was the largest market in northeastern Africs, using the Nile and the Red Sea as trading routes . Aksum adopted Christianity in the fourth century, but eventually lost its power as Persians and Arabs took over its tradin territories. 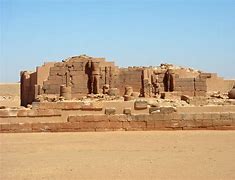 The origins of Kush date as far back as 8000 BCE, evidenced by ceramic artifacts found near its capital, Kerma. Located in the southern part of Nubia, in northeastern Africa, Kush was a “highly stratified and complex urban society supported by large scale agriculture. 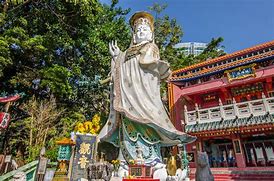 The exact location of the African Kingdom of Yam remains a mystery . Knowledge of this ancient civilizations comes from several Egyptian texts from the OLD kingdom period. Scholars have turned to a tomb inscription called the autobiography of Harkhuf for clues to its whereabouts yet remain divided as to how Harkhuf could have made the journey across the Sahara Desert before the invention of the wheel. 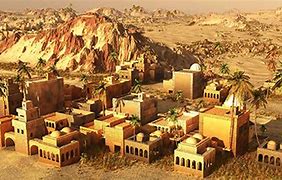